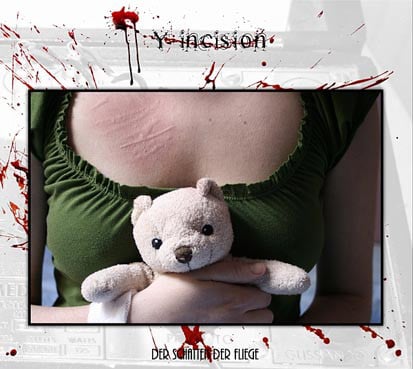 Y-Incision is a Vintras side project (mastermind of DJINN). The album was recorded back in 2006/7 and was foreseen to be released on SLAUGHTER PRODUCTIONS but because of Marco premature death it was never published. With this project, Vintras doesn't talk about his personal thoughts but describes the dirty, violent and raw side of the human being. These feelings become disturbing hypnotic noise/industrial frequencies, with a touch of pervert Death Ambient, taking distances from classic genre's standards.

Factory pressed CD and Digipack, limited to only 100 hand-numbered copies.